NewsThe Interns Are Back

The Interns Are Back 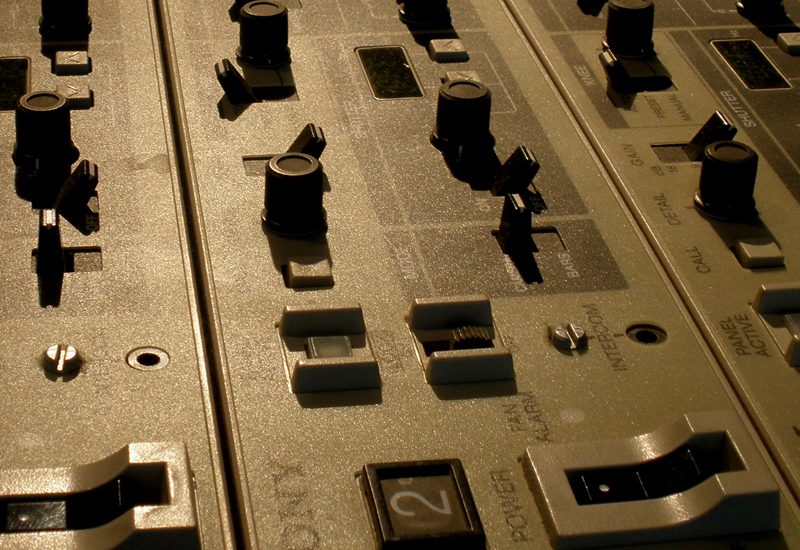 The interns stated that the visit was rather productive. As Mher Arshakyan from “A1+” TV company stated, “The most essential thing that drew my attention at TVC was the feeling of joint responsibility of each member of the team, from the technician to the head of the creative group.” Another reporter, Susanna Simonyan from “Ar” TV company, noted: “The most effective thing that I learnt was the internal organization of “Sovershenno Sekretno” TV company. I will try to implement everything I saw here in my work.”