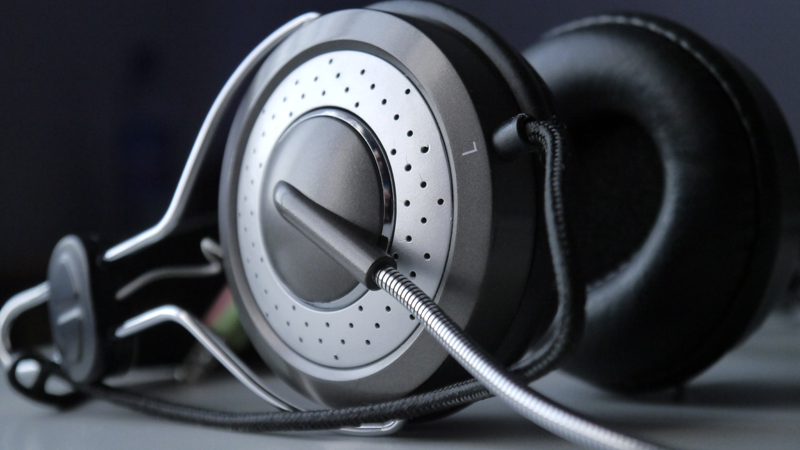 Internews awarded 7 sets of television production equipment totaling $38,000 to independent television stations around the country. A total of 15 stations submitted proposals for the competition which aimed at developing the news production capacity of Armenian stations.

The winners are expected to be self-sustainable media outlets that are don’t receive funds from government sources. They were chosen by a selection committee made up of local and foreign members who evaluated each station according to the following criteria: news quality and objectivity (based on Internews’ 20 point scale), financial sustainability of the station, strength of management, and professionalism of staff.