NewsResults of the Three Online Competitions

Results of the Three Online Competitions 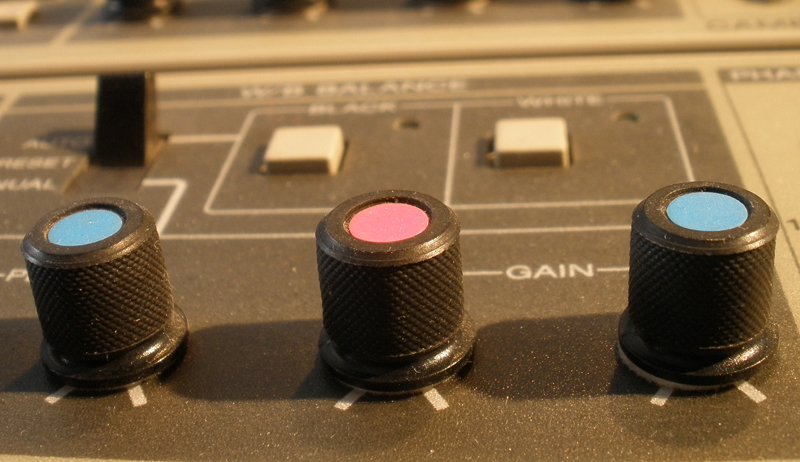 On July 14, ceremony of handing of prizes of three online competitions:

The competitions were announced by the Internews and were held online, on the www.media.am website, so that the visitors listened and voted.

Thus, the Radio Van received a money award and the participant radiostations were handed certificates. The competitions were held within the framework of the Internews’ Re-Media project, aimed at developing the information sector of radio through raising the number and quality of production. For this purpose, the Internews promotes radio in the Internet, organizes training courses for the personnel of radiocompanies, promotes production of social programs and raises the interest of students of journalism departments on talk radio. The project is implemented with the assistance of the Open Society Institute Assistance Foundation Armenia.