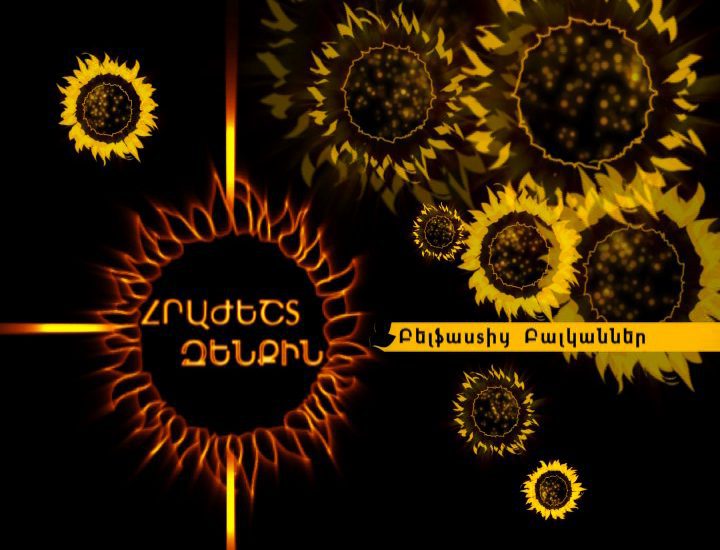 Series of television documentaries entitled “Farewell to Arms: From Belfast to Balkans” and about ethno-territorial conflicts in Europe. The production was carried out by mixed teams of Armenian and Azerbaijani journalists, producers and cameramen who shared their points of view, approaches, styles and methods of working. For the first time in the two countries an attempt was made towards bringing various perspectives and voices of specific conflicts into the open by providing a platform for discussions.

This project was implemented during July 2007 – March 2008, with funding support received from British Embassy Yerevan.