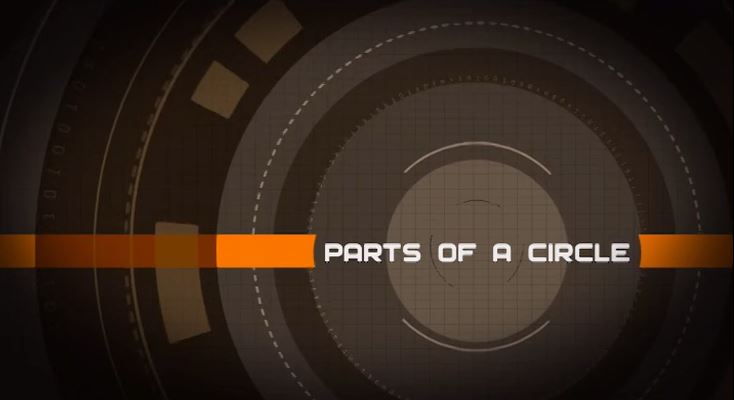 The project was a further evolution of the Dialogue Through Film program, to produce a series of joint Armenian-Azerbaijani documentary films examining conflict narratives as seen on each side of the Karabakh conflict. The narratives include the origin of the conflict, its phases of development and its challenges, presented by Armenian and Azerbaijani parties. Each of the three films consists of four segments – 2 Armenian and 2 Azerbaijani, forming a one-hour-long circle.

The project was the joint initiative of the Media Initiatives Center and Internews Azerbaijan with the involvement of Conciliation Resources NGO (UK) within the framework of EU funded European Partnership for the Peaceful Settlement of the Conflict over Nagorno-Karabakh (EPNK).