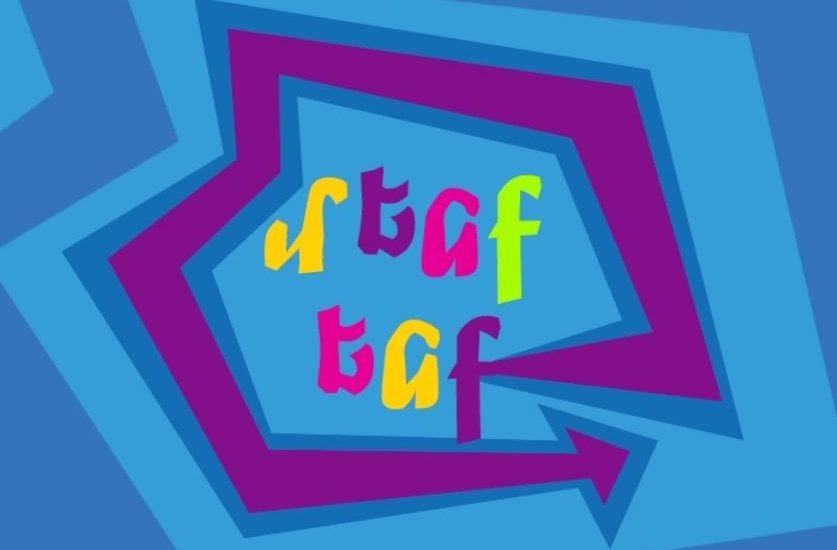 During the six years of the project almost 150 school-aged young people of Armenia, Azerbaijan and Georgia became familiar with the ABC of journalism and tried out the roles of anchors and reporters. 135 young people spent one summer month in the media camp, where they learned television production and peacemaking journalism.

From 2004 on, the young journalists worked with their mentors to prepare 265 television programs with over 1.500 stories that told the life stories of young people from the three countries and presented the young people’s views on life. The programs were broadcast on large television companies in three languages – Armenian, Azerbaijani and Georgian. In Armenia the program name was Menk Enk.

The project was implemented during February 2004 – February 2013 with funding support received from the USAID and British Embassy Yerevan.