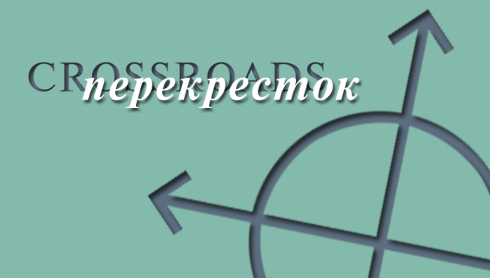 A weekly news magazine reporting on all aspects of life in Armenia, Azerbaijan and Georgia, including politics, economics, culture and arts. During those years the Crossroads was the only channel of information for the population of the three countries.

For almost 9 years journalists of Internews and independent TV companies produced 390 TV programs, which were broadcast by tens of TV stations, reaching almost 12 million viewers across the South Caucasus.