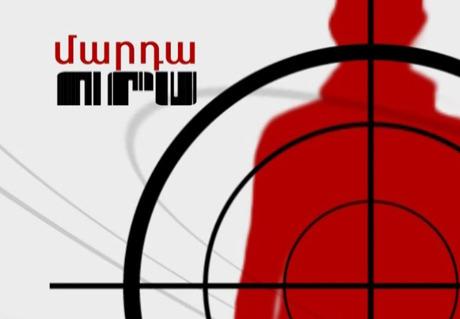 Mardavors (People hunting) was a talk-show aimed at raising the public awareness on human trafficking and informing victims about institutions helping them to recover and reintegrate into the society. Complicated issues were presented through special reports, interviews with experts, theatrical performances and human stories.

This project was implemented during September 2005 – September 2006, with funding support received from Organization for Migration (IOM) in Armenia.