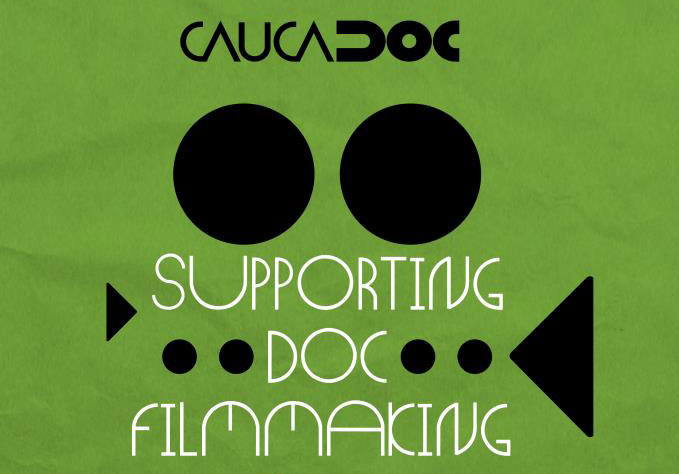 CAUCADOC was implemented during April 2012 – July 2014 in partnership with People in Need and Sakdoc Film, with support of the EU Eastern Partnership Culture Program.