NewsProblems and Events under the Telescope

Problems and Events under the Telescope 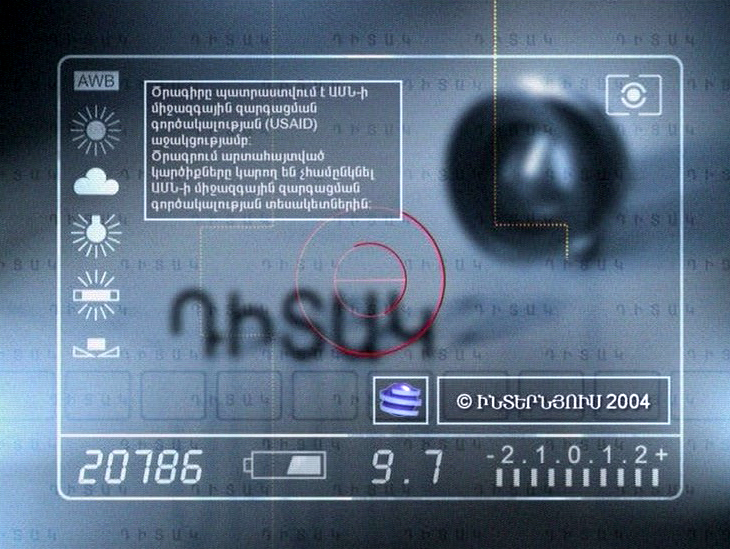 On October 14 the first program of “Ditak” (Telescope), a weekly news and analytical show of Internews Armenia, was broadcast on 23 independent TV channels based in 21 cities of Armenia. As Armen Sargsyan, the producer of the show, states, “Ditak is an instrument for watching and investigating. Problems and events appear more striking when you look at them through a “Ditak.”

“Ditak” is aired on Sundays, offering comprehensive coverage of current events, features and analysis. “The show covers the problem of the week, as if looking at it first through eyeglasses, then through a magnifying glass and, finally, through a microscope,” Armen Sargsyan says.

The first program covered the problems of refugees, featuring 3 big stories by reporters from independent TV stations, as well as freelancers. As soon as the first program was broadcast, some viewers from one of the Northern regions of Armenia called to express their gratitude, saying that they would encourage their local TV company to join the project. At the same time, the Armenian-language web page of “Ditak” was launched at home.media.am, one of the websites of Internews Armenia.