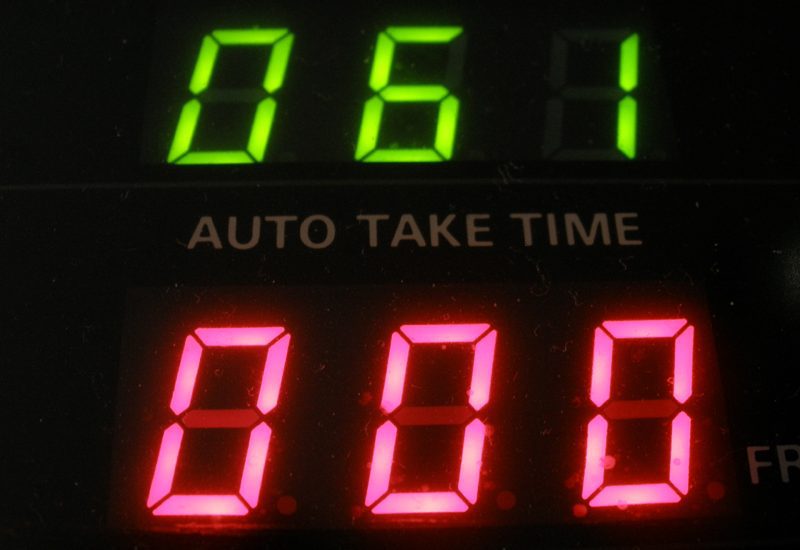 Karen Andreasyan, Internews’ media lawyer, took part in a study tour to Estonia and Canada with a group of 10 members of the National Commission of TV and Radio and other media organizations. The study tour suggested by Internews introduced the participants to the general legal framework of these two countries related to broadcast media, to administrative regulations and licensing procedures as well as to the role of regulatory bodies. The participants were introduced to two models: Canadian and Estonian. Canada is an ideal model with positive regulations and long-standing traditions. Estonia is a country whose history, legal and regulatory systems are similar to Armenia.

This study tour helped the decision-makers from the National Assembly, National Commission on Television and Radio, and professional media associations to improve and expand their knowledge on media law. The information they obtained at the study tour will be used to improve the legal and regulatory framework and licensing procedures in Armenia.