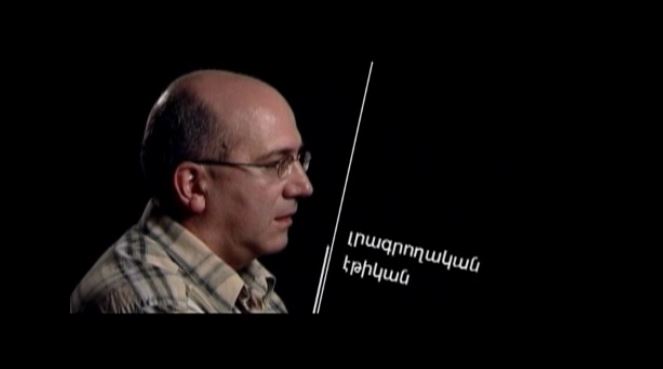 On September 27, Internews presented series of public service announcements (PSAs) on media literacy. Through the production of PSAs, Internews aims at raising the public awareness on the role and functions of Mass Media and rights and responsibilities of journalists, for the citizens to properly comprehend and value Mass Media. The PSAs highlight the following topics: journalistic ethics, investigative journalism, relations between the society, Mass Media and authorities, rights and responsibilities of journalists, opinion and information in Mass Media, Freedom of Media. The PSAs will be provided to TV companies for broadcasting throughout the republic. The PSAs were produced with the assistance of Counterpart International/Civic Advocacy Support Program through USAID means.