NewsIncreased Coverage of Turkey in the Armenian Media

Increased Coverage of Turkey in the Armenian Media 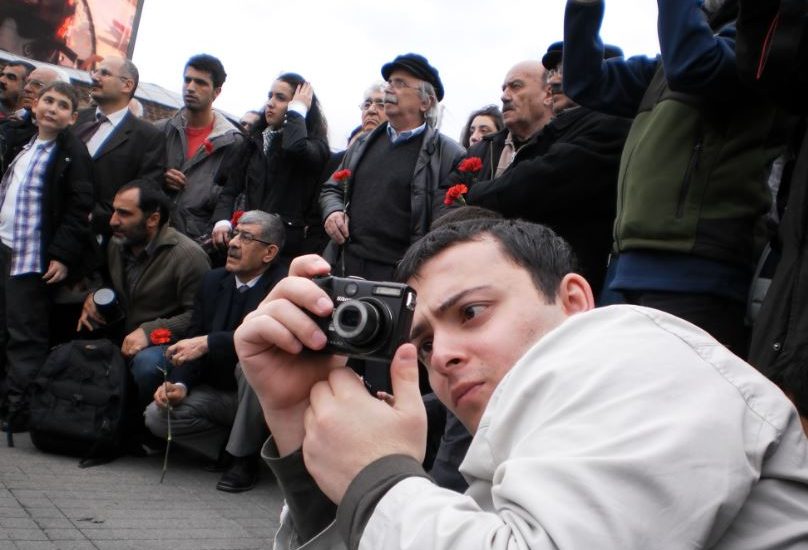 This was the third trip of Karine Simonyan, Multimedia Journalist for Radio Liberty Armenian Service, to Turkey. Her previous two trips were also business ones, but she was pressed for time and hardly managed to establish social ties. This time the gap was filled: “I went everywhere and established close relations not only with officials and experts, but also with ordinary people learning their opinion on various issues,” Karine said upon her return from the media tour to Turkey.

The media tour was held during 18 April-19 May within the framework of Internews’ Dialogue Building Between Turkey and Armenia Program. Journalists of five media outlets – Hetq and ArmeniaNow online, Aravot and 168 Hours newspapers, and Radio Liberty – participated in the tour.

During five weeks they studied Turkey’s social and political life, culture and history, visited state and social institutions and met political, business, cultural and civic leaders, as well as ordinary people. During the tour the participants continued working as reporters of their respective media outlets. They covered a wide range of topics through a total of 118 photo, audio and video news articles and feature stories on educational, cultural, political and economic developments in Turkey, rapprochement of Armenia and Turkey, life of Armenian community and its challenges in Istanbul, events commemorating Genocide and many other issues yielding extensive feedback by the readers. Thus, Karine Simonyan’s story on demolishing Armenia Friendship Statue in Kars on the website of Radio Liberty Armenia had almost 700 comments by the readers.

Karine tells that after her return to Armenia Radio Liberty Armenian Service Director half in jest suggested that it would be great if she worked as their reporter in Turkey: multi-aspect and long-term coverage of the events happening there is rather important for the editorial office.

Below are some of the stories of the media tour participants of our own choice: