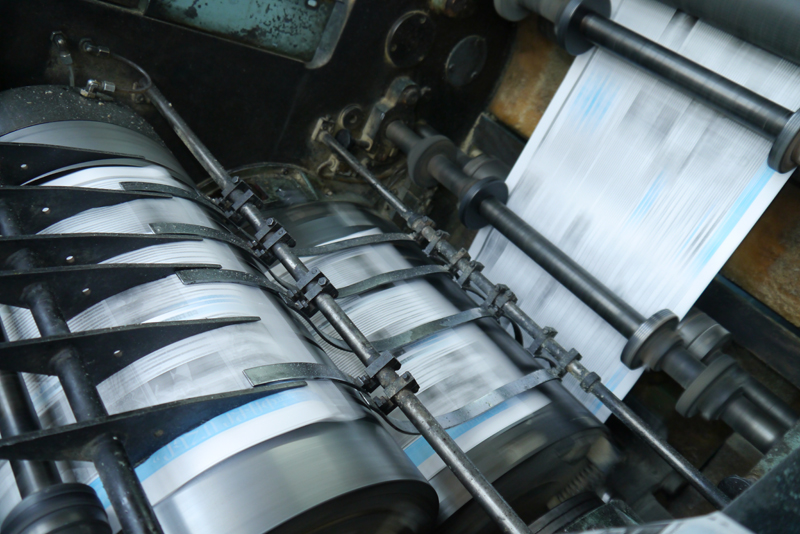 During the last month Internews Armenia lawyers undertook series of consultations and meetings with members of National Assembly, journalistic community and representatives of the government of Armenia to improve the draft legislation on mass media. In spite of the fact that the draft law on mass media had been discussed several times with the journalistic community, international and non-governmental organizations, it was far from compliance with the international and European standards. Previously, Internews Armenia lawyers had made many recommendations concerning the improvement of the law, some of which were accepted. This time Internews succeeded in advocating the amendments to mass media law related to the activities of the foreign mass media, as well as adequate protection of sources of journalistic information. Further, Internews lawyers improved some provisions including, but not limited to the definition of the mass media.

Apart from mass media law Internews lawyers proposed some modifications to the draft law on “Changes and Amendments to the Law on Television and Radio”, proposed by a group of National Assembly members. The proposed draft law contained some provisions that would enhance the power of the regulatory body – the National Commission on Television and Radio to control electronic media entities. In particular, the Commission would obtain the right to make decisions by the least possible number of votes of the Commission members.  However, due to the joint efforts of Internews Armenia, Yerevan Press Club and Armenian Journalists Union, the original decision-making procedures remained the same. Thus, once again Internews Armenia stressed the necessity of ensuring the independence of the National Commission on Television and Radio.