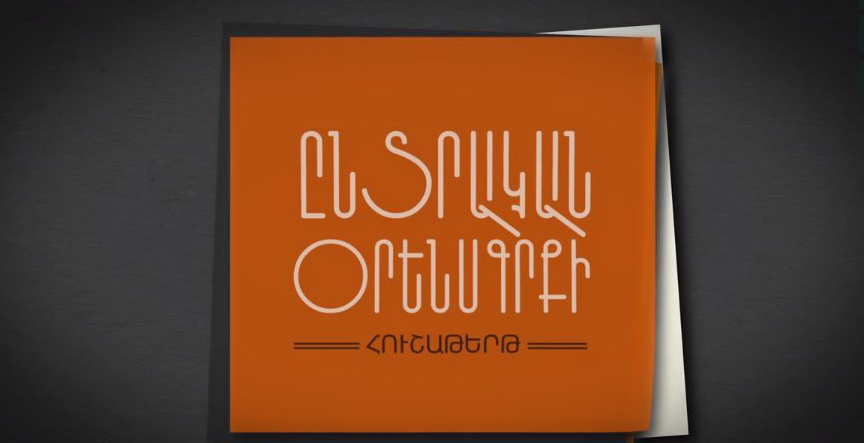 After the April 2 parliamentary elections, the new constituion began operating in Armenia, which stipulates that the main institution of the country henceforth is the National Assembly. Ahead of the parliamentary elections, the Media Initiatives Center prepared and distributed Electoral Code memorandums, aiming to explain to citizens what has changed in the Constitution after their “Yes” in the 2015 referendum.

The Electoral Code memorandums describes the major changes that have taken place in the country’s governing system, how the National Assembly will be formed, what powers it will have, and how the country’s president, prime minister, and prosecutor general will be elected.

How we will vote on April 2; how our votes will be counted

What we need to know when filing complaint on electoral violations

The videos were created within the scope of the Media for Informed Civic Engagement project.