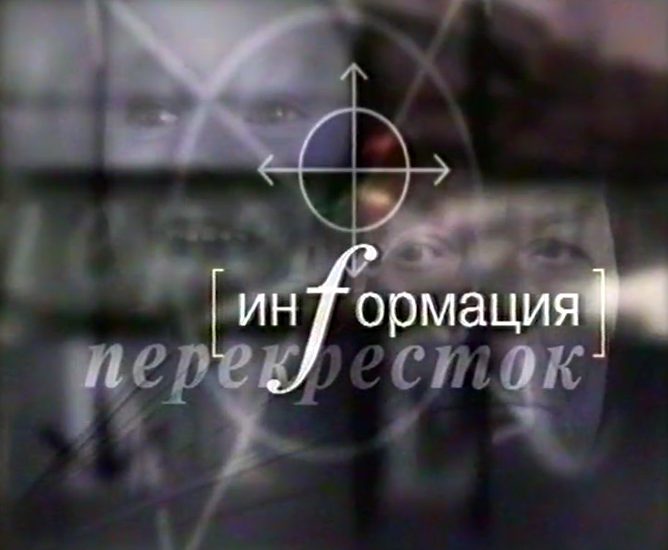 The Internews offices in Armenia, Georgia and Azerbaijan have launched a joint project with support from OSCE office in Yerevan and funding from the Government of the United Kingdom of Great Britain and Northern Ireland. The project will consist of three documentaries focusing on near-the-border regions of Armenia, Azerbaijan and Georgia: Tavush, Ghazakh and Marneuli. The films will be based on the lives of ordinary people, their daily life, social problems, inter-ethnic relations, and economic cooperation. The films will be based on specific human characters. The length of each film is going to be 26 minutes.

The project will be an appendix to the “Crossroads” program and will be broadcast on more than 40 TV channels in Armenia, Azerbaijan and Georgia.