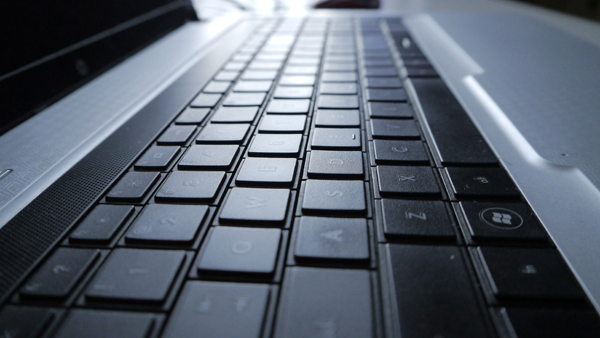 During the seminar, the Internews Armenia lawyers presented the analysis of local IT legislation, comparing it to the European standards and raising the most critical problems in the area of information technologies. As told by the legal expert of Internews Olga Safaryan, “most of the computer crimes in Armenia in the area of banking are committed through the Internet” and suggested to create “a special department to control computer crimes.” Apart from cybercrime problems, the issues of E-commerce and intellectual property were analyzed and discussed. The text of the analysis will be posted at the website http://synergy.media.am, launched by Internews Armenia.

The project aimed at fostering approximation of IT legislation of South Caucasus countries with relevant European legal standards is implemented with support from Eurasia Foundation and South Caucasus Cooperation Program. A conference on the same issue is planned in Tbilisi where policy-makers from Armenia, Georgia and Azerbaijan will discuss the above-mentioned issues on a regional level.