NewsCovering the Elections in a Unique Way

Covering the Elections in a Unique Way 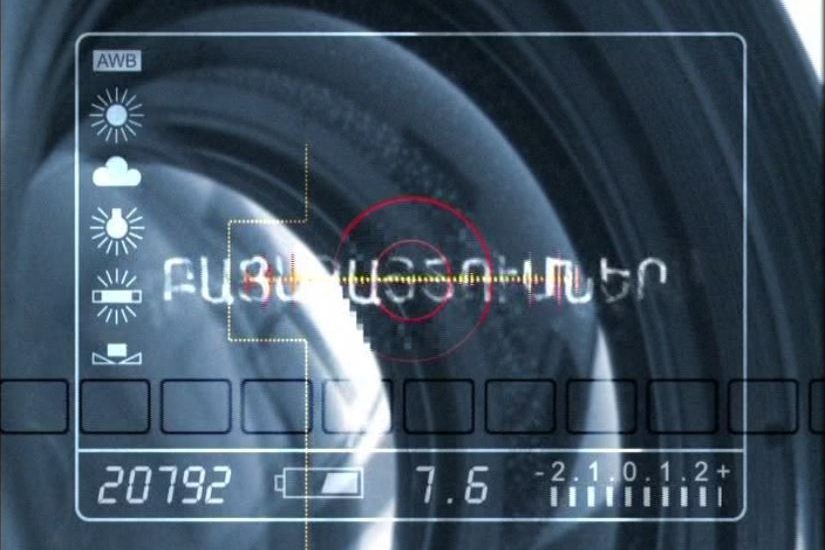 Internews Armenia was granted an award in the category “Innovative Coverage of the Elections” for the television project “Ditak” (“Scope”) at the 6th Annual Award ceremony of the Yerevan Press Club. YPC has been granting Annual Awards for the best journalists of Armenia since 1998. This Year’s award honored the coverage of presidential and parliamentary elections in Armenia.

Armen Sargsyan, the producer of the project was granted a prize for a series of programs on the elections. Instead of presenting the electoral campaign in a traditional way, the program focused, rather, on “behind the scenes” of the elections and covering such issues as the impact of the elections on the disabled and children, the institute of local observers, as well as comparing the elections of various periods – current times, Soviet times, beginning of the century. The award was granted on July 18, 2003, and consisted of a certificate and a special prize of Deutsche Welle – Germany’s international broadcasting service.