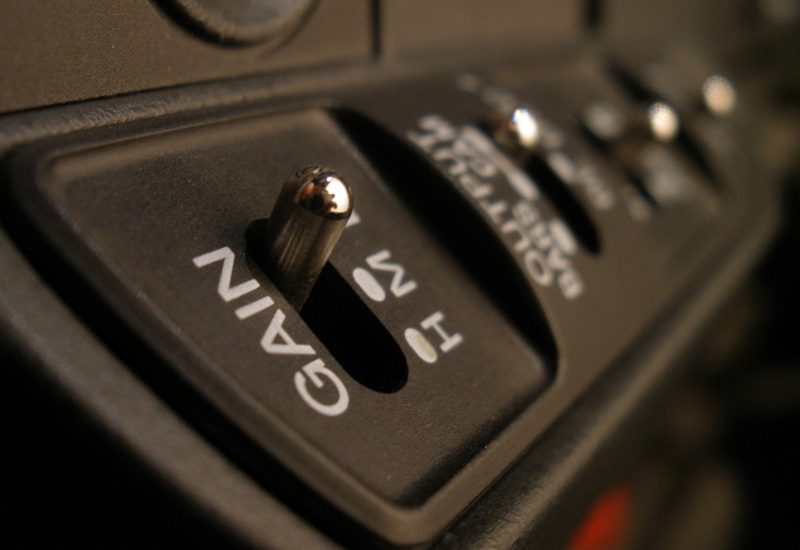 On September 11, 2001, the National Assembly approved in first reading the draft law “On Making Changes and Amendments to the Law on Television and Radio based on the suggestions by independent TV and radio broadcasters and interested NGO-s such as Internews, Yerevan Press Club, etc. The draft included positive amendments to the law of the Republic of Armenia “On Television and Radio.

A working group with representatives from Internews, Yerevan Press Club, National Assembly Standing Committee on Science, Education, Culture and Youth Issues, and the National Commission of TV and Radio, made the final revisions before the adoption of the amendments.

On October 24 the National Assembly adopted the Law on Amendments that includes 23 articles with the following changes: the abolition of the requirement to license the TV and radio production; a clear definition of the notion of the broadcasting license; privileges assigned to the acting TV and radio companies in the competition for the use of the same frequencies; a limit on the number of the frequencies available for full retransmission, a new procedure for imposing administrative sanctions by the National Commission of TV and Radio.

The joint work and the consensus on these amendments between Internews, Yerevan Press Club (in this matter representing the interests of the private TV and radio stations), the experts of the National Assembly, and the members of the National Commission of TV and Radio produced the most general positive results. The new regulation gives hope that the licensing process and the development of the private broadcasting in Armenia will continue with stronger legal mechanisms and procedures and without the threat of vague and controversial legislation.